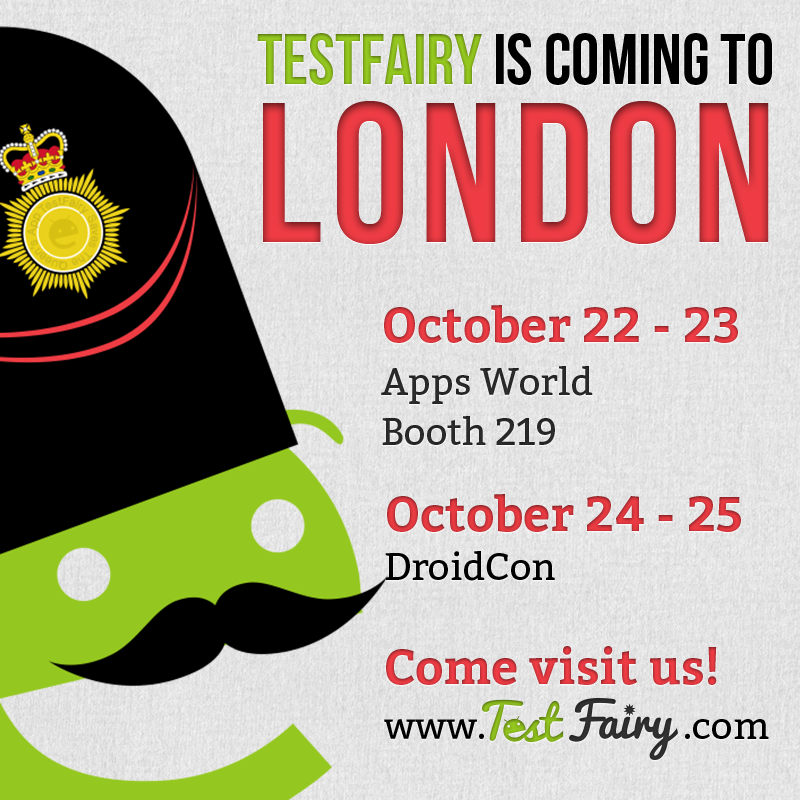 We are back from a great week in London, full of excitement, excellent new leads, and probably too much beer 🙂 We started with 2 days in Apps world, probably the biggest apps event in Europe. The event attaracted more than 15,000 people, and for some moment it felt like they all came to the event especially to hang out in our booth! 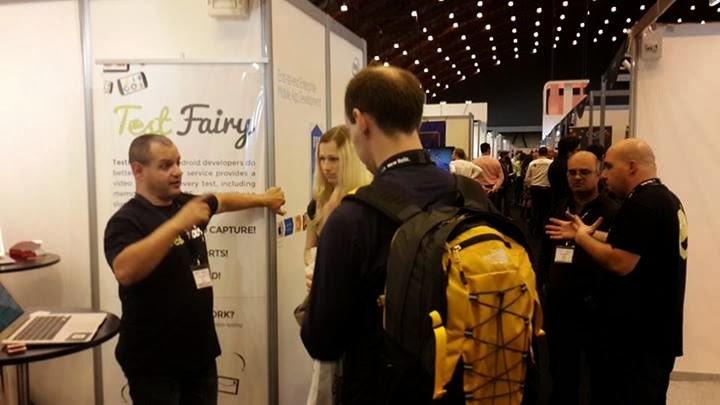 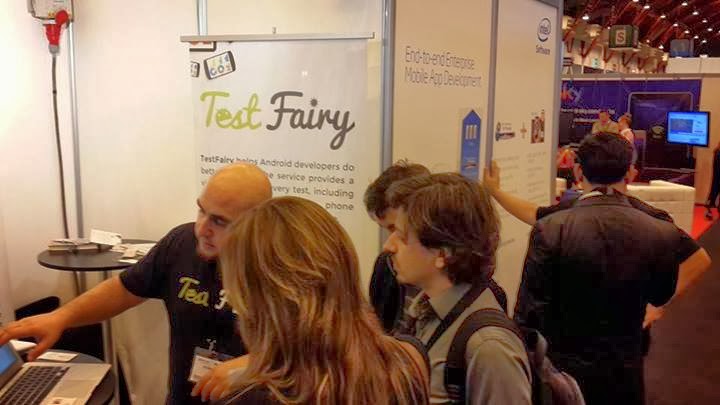 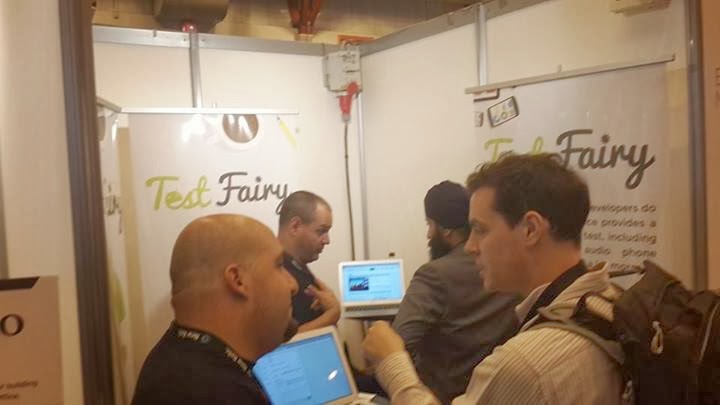 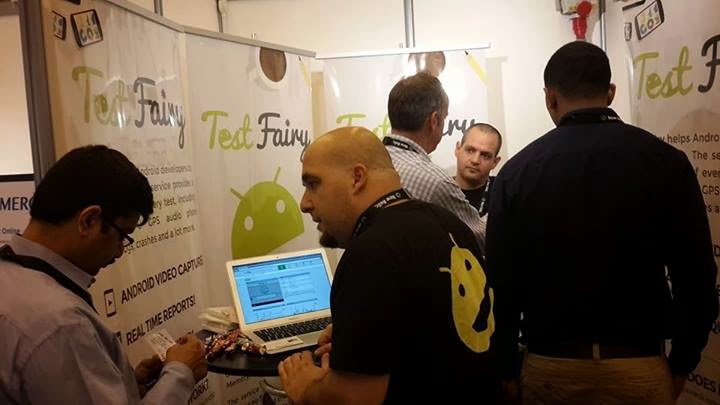 Apps World’s highlight was definitely Steve Wozniak keynote, and guess who used his exhibitor’s pass to get in 10 minutes before the opening and catch a 3rd row seat just to get a picture of his childhood hero! 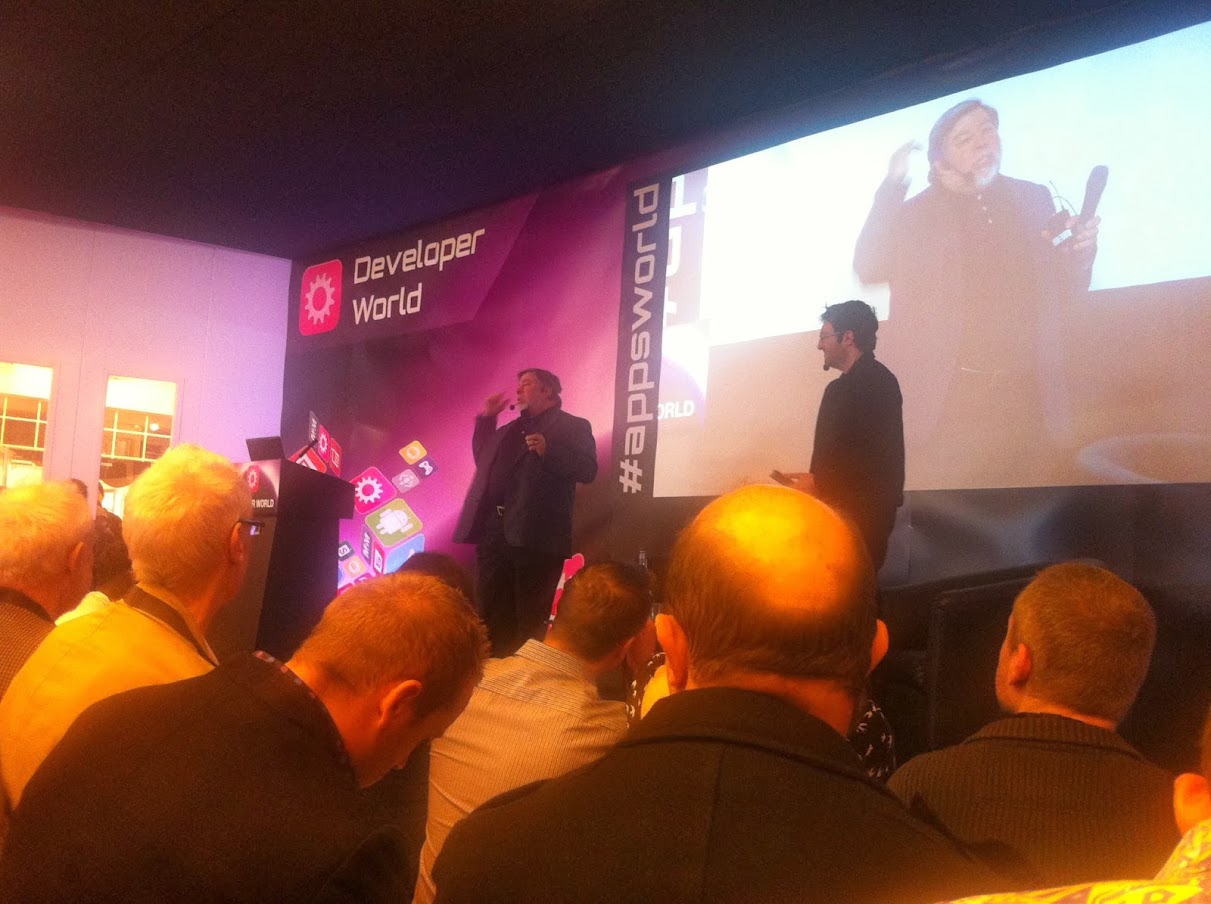 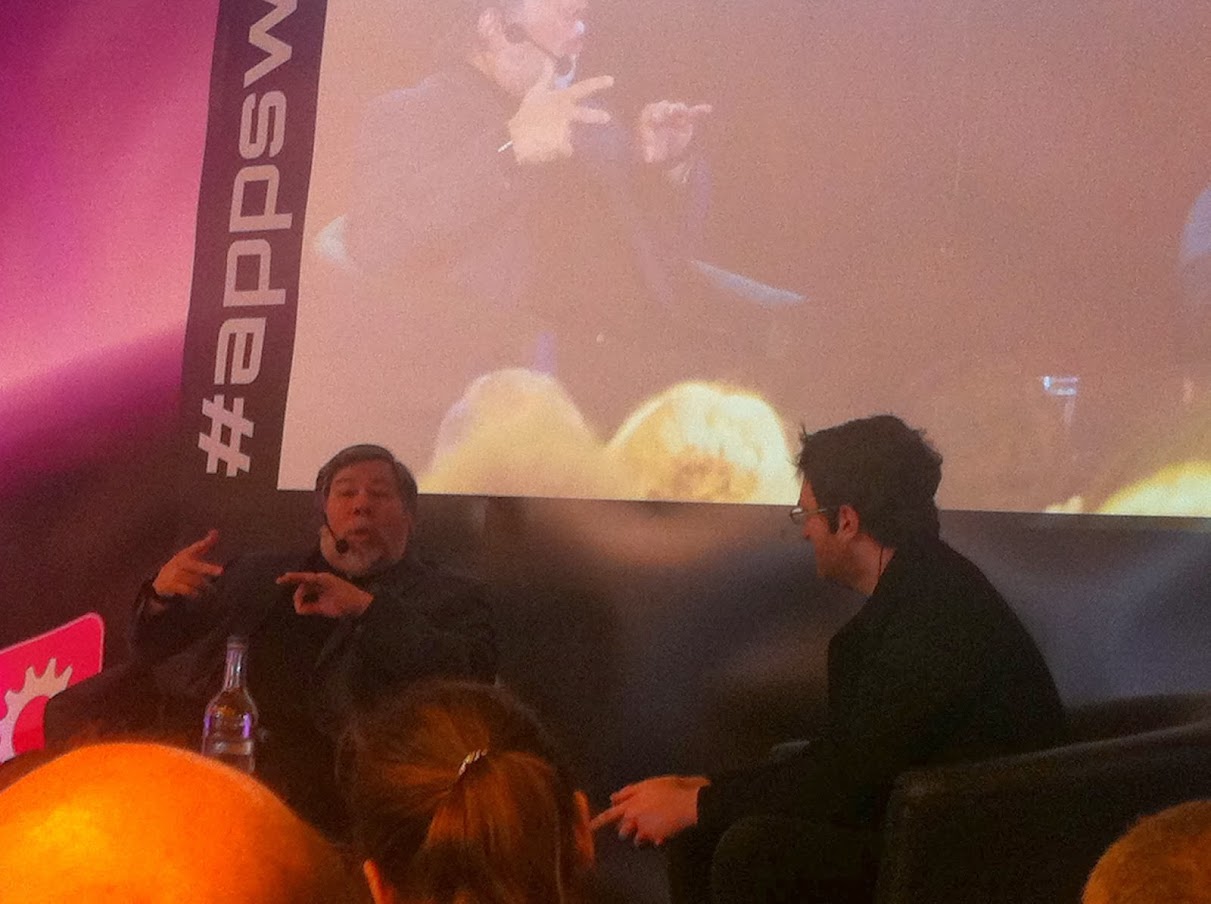 And right after Apps World, when we thought that it can’t get any better than this, came DroidCon, an Android developers only event where the atmosphere was excellent, the people were extremely friendly and the beer was free. As you can see in these pictures, our puzzle giveaway was a big hit. 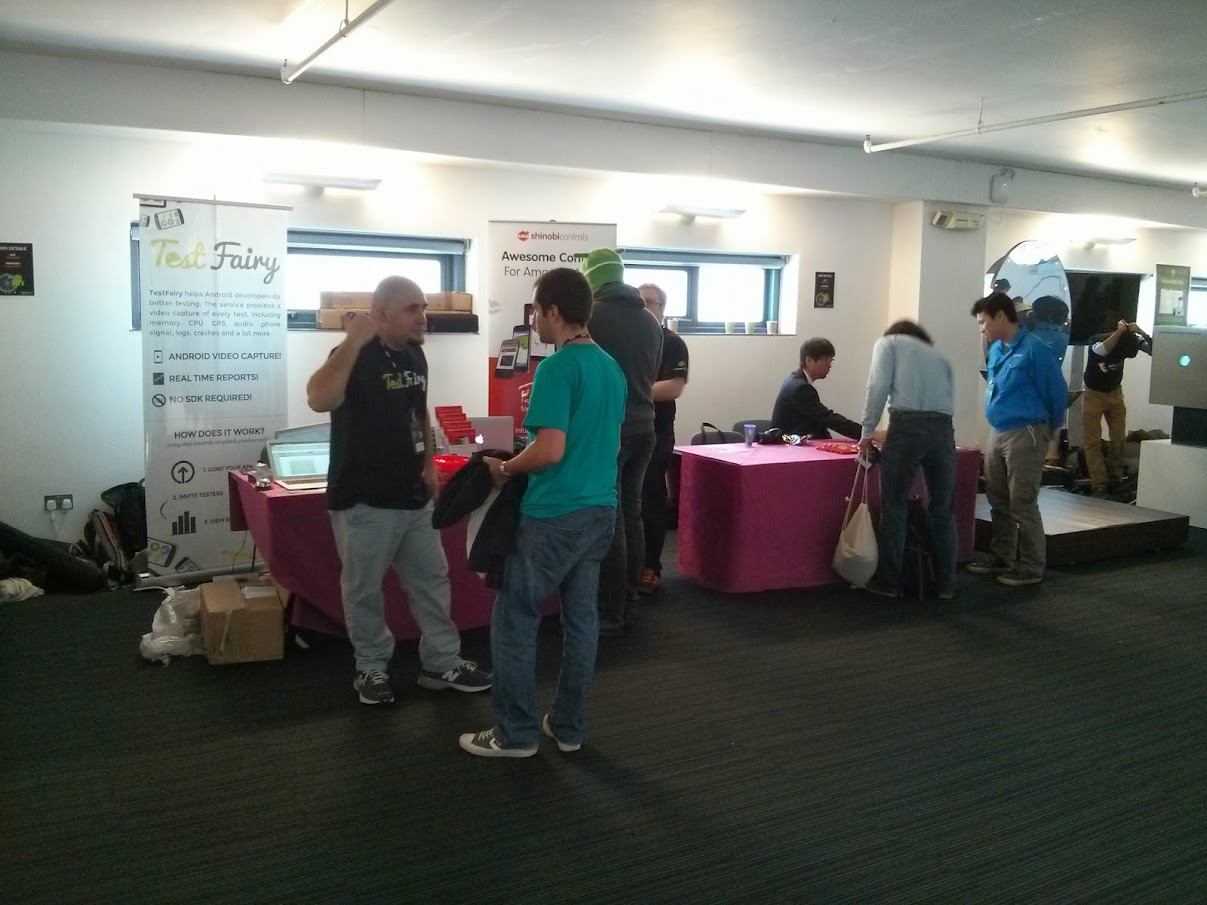 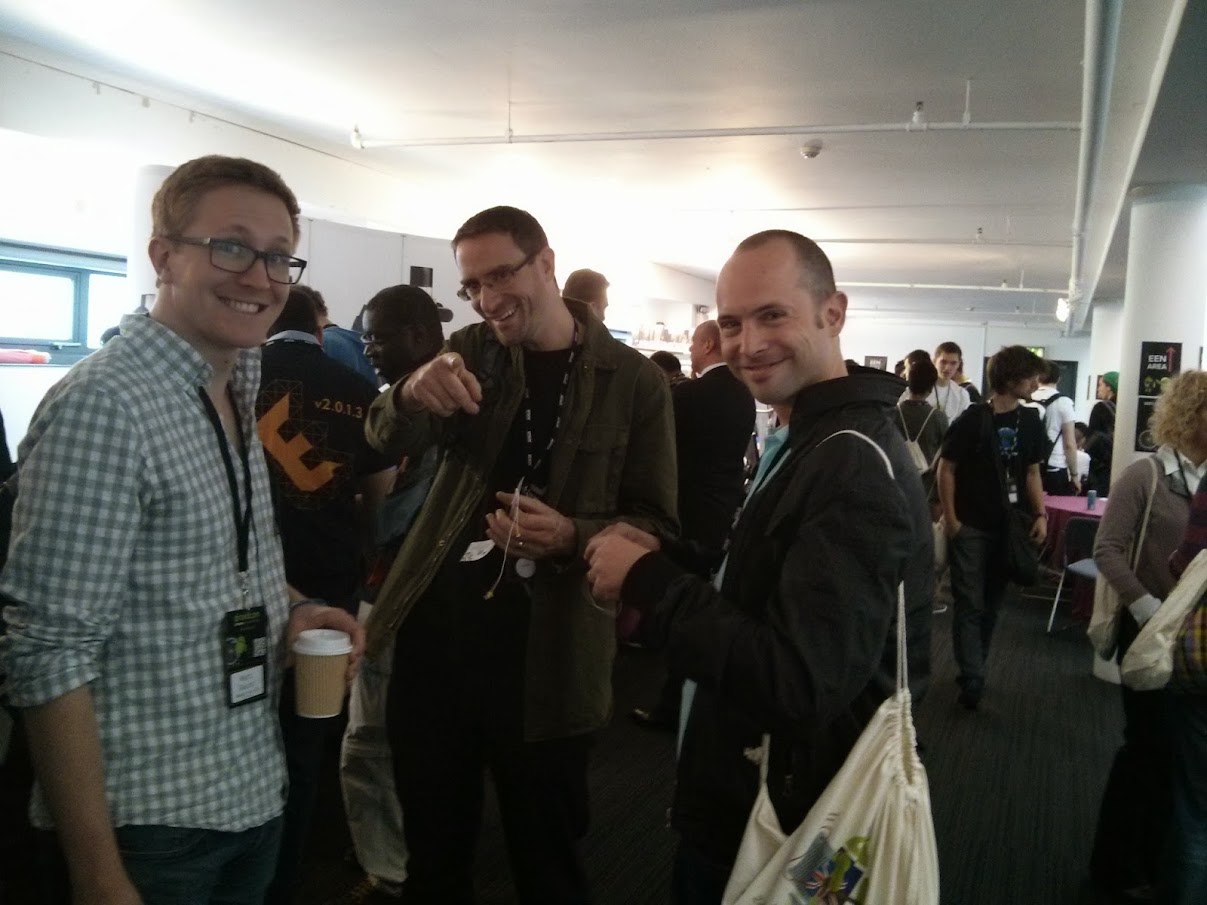 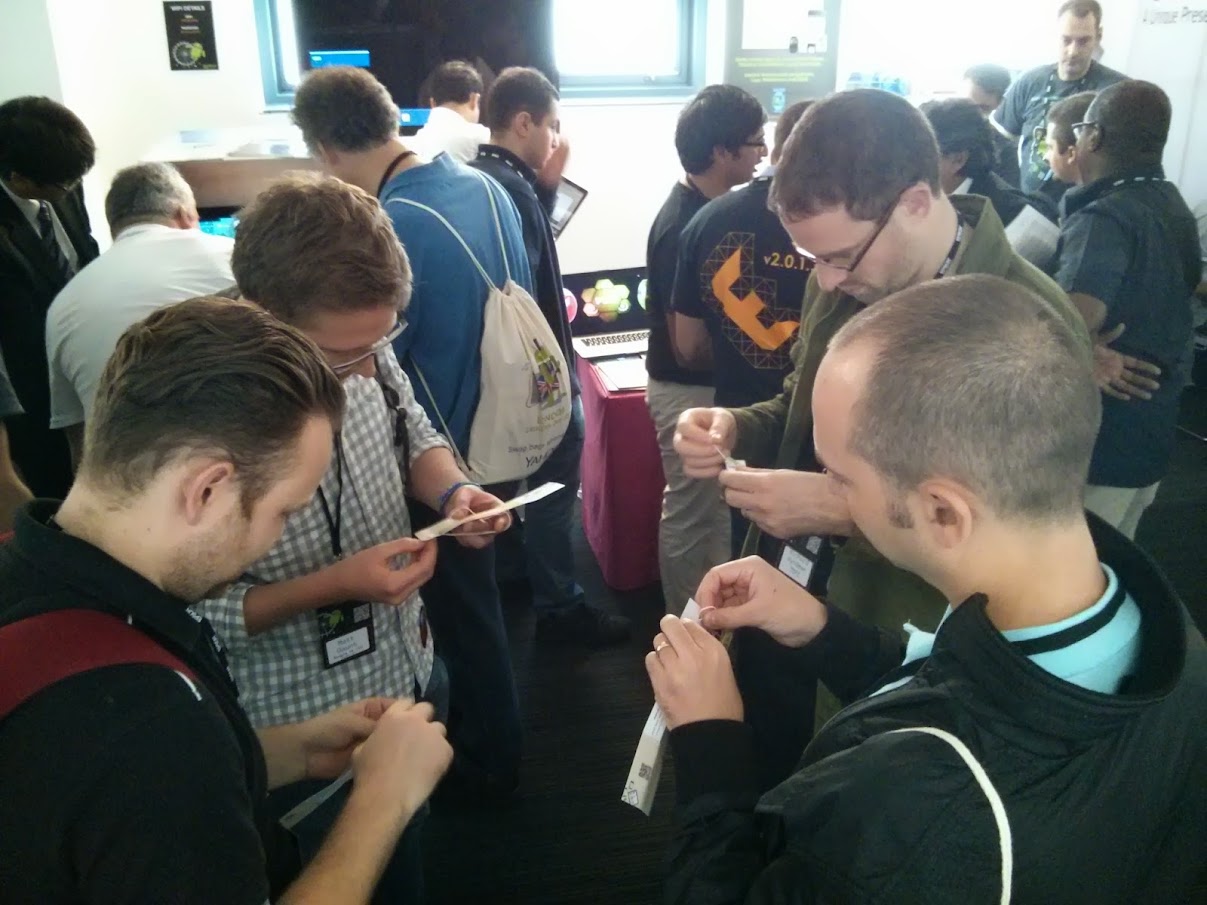 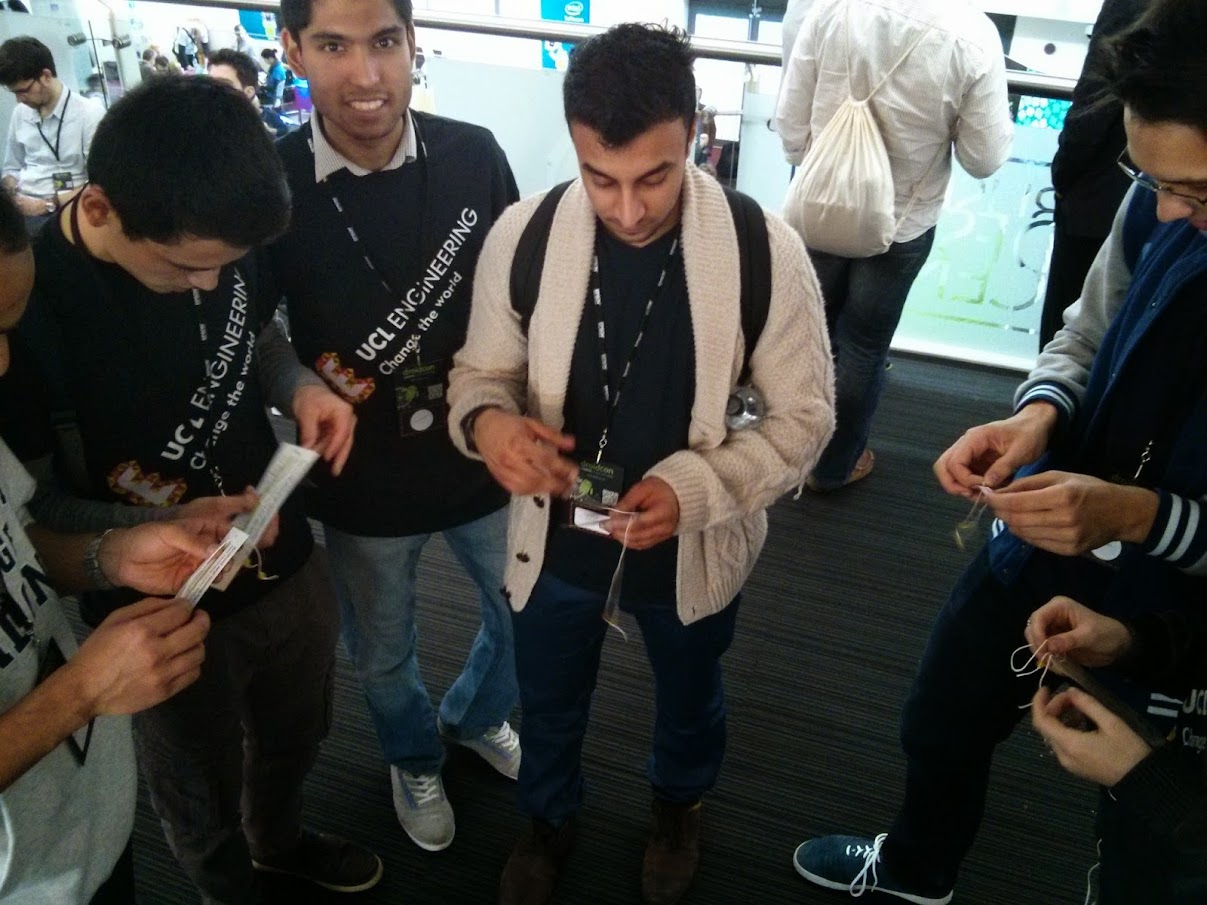 Our presentation at DroidCon got really nice feedback, as you can see in these tweets:

Another excellent year at #droidconuk, my personal favourite had to be the @TestFairy guys, such an awesome FREE (as in beer) service!
— James Elsey (@jameselsey1986) October 25, 2013

Yesterday I saw a presentation about Testfairy . It looks promising and can be a great use during #AndroidDev and alpha/beta testing.
— Wiebe Elsinga (@welsinga) October 25, 2013

Not sure if I mentioned it already, but that was a fun week!
Here are some pictures, here is the full album